SAVE ELEPHANTS : BUILD COMMUNITY. That’s what Elephantopia is about. How are we doing this? 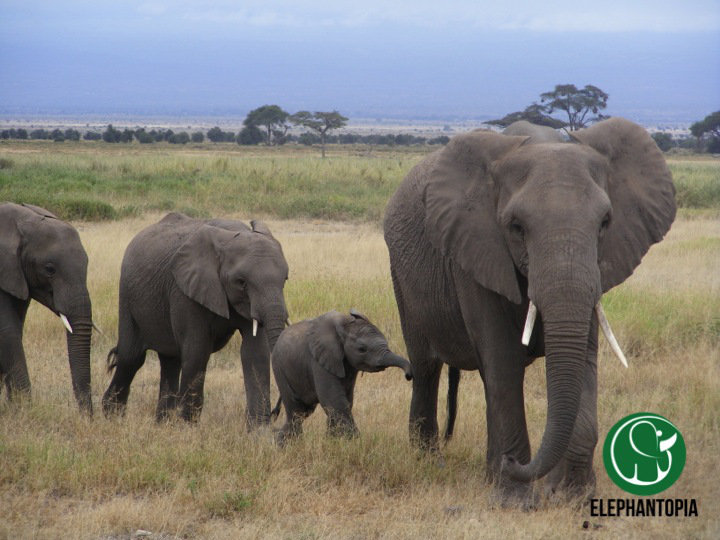 Elephantopia began in early 2013. One of the first action steps was creating a petition that received over 11,000 signatures asking Pope Francis to continue the work begun by Federico Lombardi (read his statement here).

Then in October 2013, Elephantopia joined forces with the Houston Conservation Department of the Houston Zoo and Whole Foods Market to launch a support march for the March for Elephants Day (headed up by The David Sheldrick Wildlife Trust in Kenya). This march took place in over 40 cities around the world. In Houston, Mayor Annise Parker awarded Elephantopia with a proclamation that October 4 is “March for Elephants Day Houston.” We participated again in 2014 with a family friendly event held in Houston at La Centerra Central Green and in 2015 we held a special event for World Elephant Day in August and led the first annual March for Elephants in Gainesville, FL in October.

A Look at the Present:

Below are our values, our vision and our mission.

Mission: Working locally and globally to foster a harmonious future for elephants and humans through education, action and partnerships.

Our Values: We want to see an end to the ivory trade, a sustainable future for elephants, a harmonious coexistence for elephant and human communities in Africa, education and awareness campaigns in the US, China & Africa, and action opportunities for people like yourself to get involved.

A Look into the Future:

We are a registered nonprofit in the state of Texas and a registered 501(c)3. We are partners with an elephant orphanage in Zambia to care for Kavala, a victim of the ivory trade. We continue to participate in the Global March for Elephants and Rhinos to spread awareness about the ivory trade and are now working towards getting Texas to be #IvoryFree. We are proud to be working alongside other nonprofits to see an #IvoryFree world!

Thank you for being a part of this community of elephant advocates! Take a moment to meet our board of directors and the founding partners of Elephantopia. Then Join the Herd to help SAVE ELEPHANTS and BUILD COMMUNITY.