Speak Up for Elephants

Barack Obama meets with China’s President Xi Jinping next week. Elephantopia believes it is imperative they discuss the problem of poaching and it’s correlation to terrorism and national security threats.

Please call, tweet, or email the President to get is issue on the agenda for next week’s meeting!

Re: Elephant/Rhino poaching and Terrorism in view of your meeting with Chinese President Xi Jinping next week: June 2013.

Terrorism is a serious threat to the stability of the USA and the rest of the world, International crime syndicates sponsoring poaching and wildlife trafficking are also (directly) sponsoring terrorism.

China is a major port/destination for internationally and criminally smuggled ivory and rhino horn; these operations are decimating wildlife, human communities and damaging local economies.

Please address this issue directly with Chinese President Xi Jinping during your meeting with him next week - China is NOT doing enough to enforce its laws and its open (legal) ivory carving factories remain viable primarily due to “poached” ivory.

Poaching is sponsoring terrorism. Address it.

Thank you,
Your name 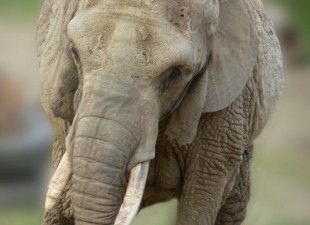 Speak Up For Elephants!

7 thoughts on “Speak Up for Elephants”